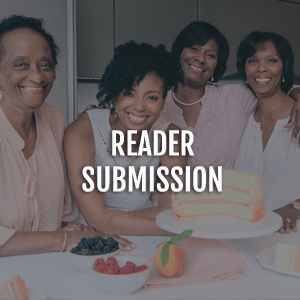 Every time after Christmas Dinner, my gram would take this pie out of the oven. The smells were amazing.
If we got to Shreveport in time, I’d help her slice the peaches, get the crust made and generally help her in the kitchen.
After she passed away in 2009, I made it for dessert at Thanksgiving and Christmas.
The family sat around amazed that I remembered the recipe as my gram never wrote anything down.
I have taught my oldest son to help make the pie, sometimes we use apples, sometimes we use cherries. Depends on whats in season when we want the pie.
Josh my oldest loves to cook and bake. He will carry the recipe for the next generation of Gram’s Pie makers. I always think of my gram as i make it, and then devour it!

To make the crust:

To make the filling:

To make the crumble:

To Assemble the Pie: