Best Tacos in Austin – Check out my ultimate list for a taco crawl featuring the very best tacos Austin has including Torchy’s Tacos Austin. 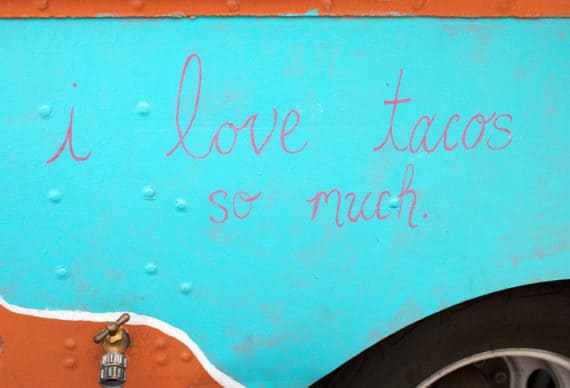 Austin is pretty synonymous with tacos.  I might be exaggerating but there seemed to be a taco spot on every corner in the city.  I recently checked out all the things to do in Austin but had to do something just on the taco scene.

Wherever I ventured, tacos were there.  For those who are venturing to try some of the very best tacos in Austin, this list, including the best breakfast tacos in Austin, is sure to help you out with a truly epic Austin Taco Crawl for the ages! 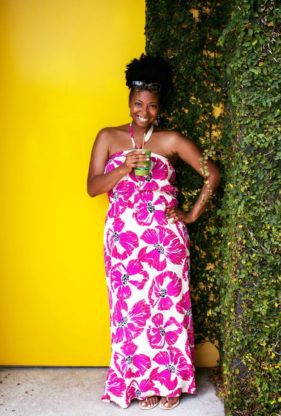 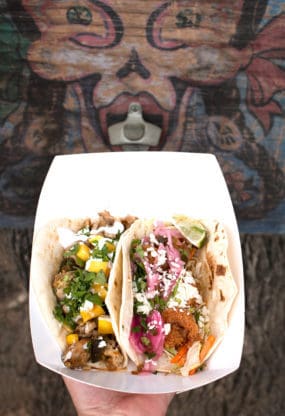 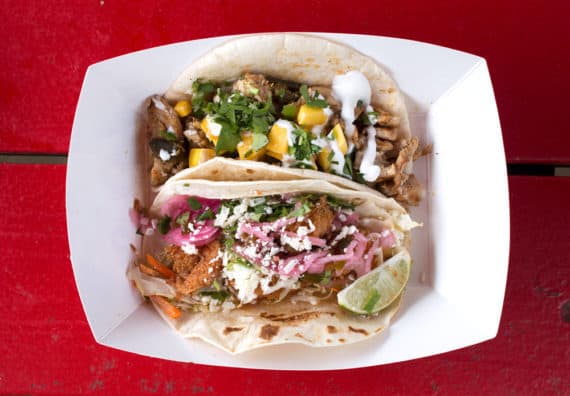 Juan In A Million 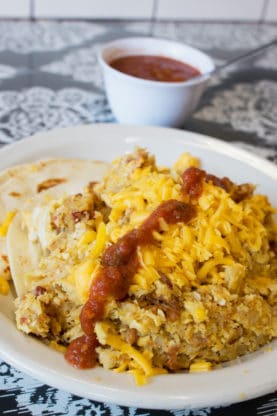 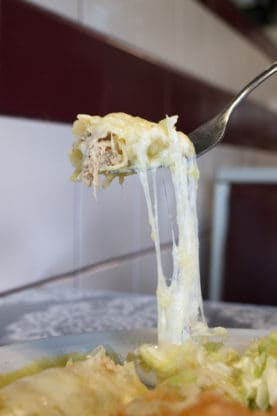 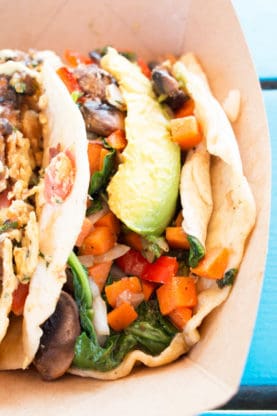 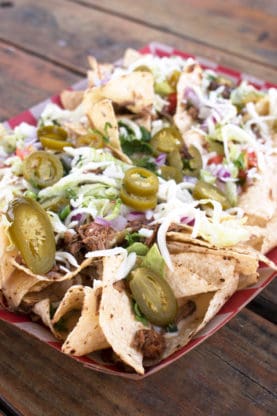 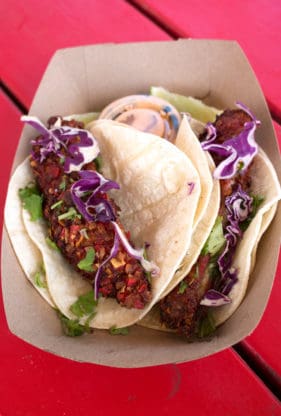 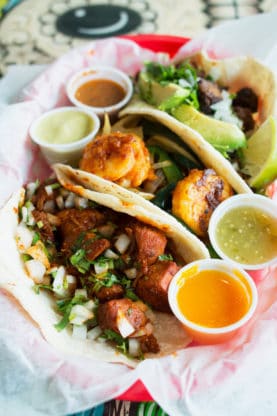 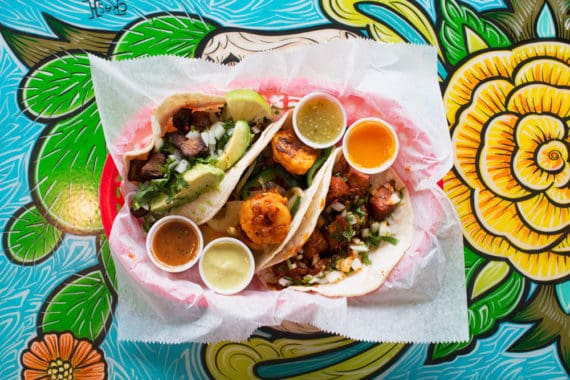 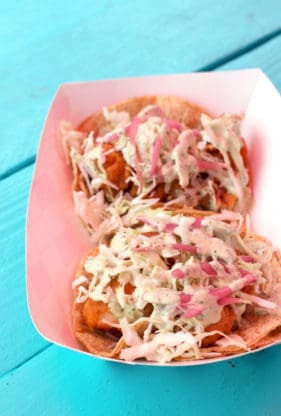 After trying all of these tacos and tex mex flavors on my Austin Taco Crawl featuring the best tacos in Austin, I was seriously amazed by how incredible Austin’s taco scene was.  It is one of the most sensational I have experienced in a city.  If you are heading to Austin soon, this is the ultimate Taco Crawl that you simply must experience.